“Basicevic is one of the key art critics in the place and time in which he was active as a critic, with his monograph about Sava Sumanovic he has completed his task as a historian of modern art exemplary, and finally – in the late essays that were mostly theoretical in nature – he was an original thinker about art in the middle of very complex processes of art’s linguistic and media conversions.

According to his own words, function of art criticism is: evaluation, analysis, fight with survived understandings, commitment to the living art, actual and true one. But also creation of hypothesis: capability to anticipate (correctly or wrongly). And really, exactly those were the basic principles Basicevic as an art critic stood for, obeyed to, ready to face the consequences which were obvious: such rigorously defined and employed demands caused more contestation than approval from the surrounding (artists and other critics). One thing became clear to him: there hardly could exist a profession more unsecure and unstable than criticism because one can’t do this job routinely, as a lifelong profession, but always as a vocation, in the name of some personal, private ideals included into the general ideal’s of art.

Most of Basicevic’s essays written after mid 1970s were devoted to theoretical issues of the situation in art in circumstances of its far-reaching changes caused by industrial development of society, machine civilization, more recently by unstoppable expansion of mass media. Causes for such thoughts Basicevic has found in the events initiated by the neo-constructivist movement The New Tendencies whose exhibiting and organizational center was in the gallery in which he was a curator for many years (Gallery of Contemporary Art in Zagreb) and his close colleagues Putar and Mestrovic (with whom he was in the group Gorgona) were among the leading theoreticians and advocates of this international movement. The essay Actuality of functional art (in the catalogue of the third exhibition of “The New Tendencies” 1965) was the first Basicevic’s essay in which he was dealing with the subject of consequences of technical revolution on phenomena and processes of art revolutions in the modern era, he has noticed that this has led to the weakening and even extinction of “instinctive” and construction of – as he said “functional art”; in other words it led to, according to him, “extinction of metaphysical categories and introduction of the research methods”. And as a concise conclusion: “Functional art is not a picture of the world, any more. It doesn’t represent an object. It creates it. Functional art doesn’t recognize the transcendental meaning of form…”

The fact that he became a director of the CEFFT (Center for photography, film and television, at the Gallery of contemporary art) inspired Basicevic to become more and more interested in photography and almost all of his important later essays were devoted to issues of this media (Photography as a thesis, 1977., Photography between science and art, Photography between two civilizations, both in 1979., Magic and experiment, 1980., Media of photography and consequences of photography, Photography as media, both in 1981., and others, and as a summary Consequences of photography – digressions about the culture and art of 1970s, 1982.) One need not mention, of course, that for Basicevic photography was something much more than technique of registering things and phenomena; photography as the first mass media and the way of machine production, multiplied image, for him was a pretext for analysis of the causes and consequences not only of language but also of social functions and the status of art itself in time of constant widening of its operational and semantic span.” 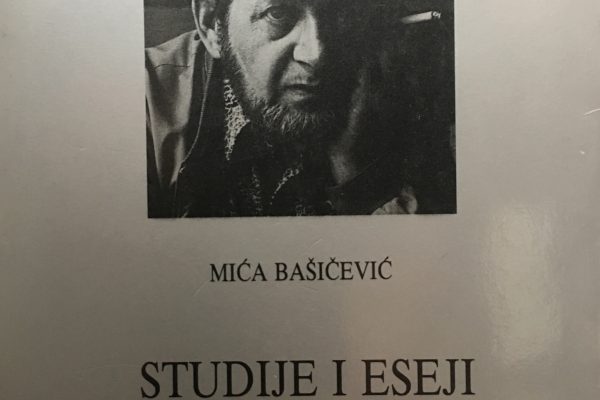 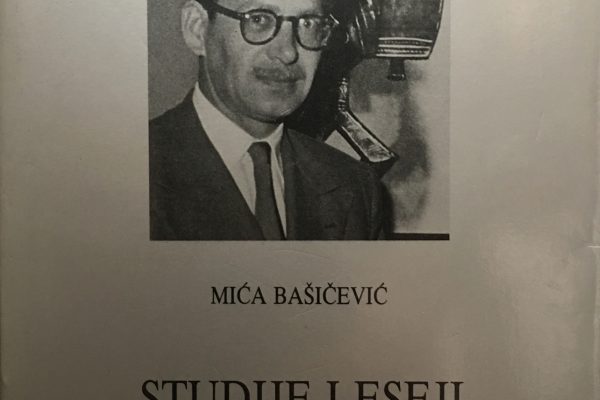 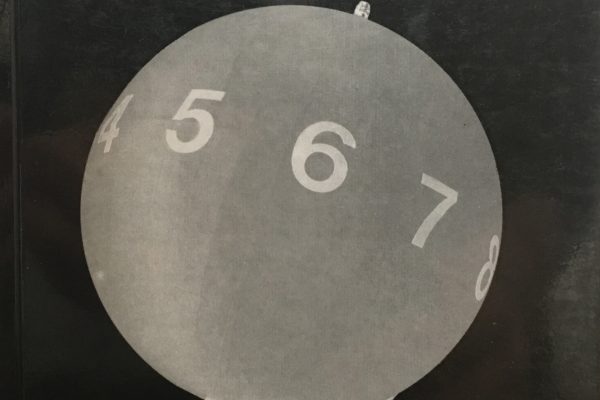 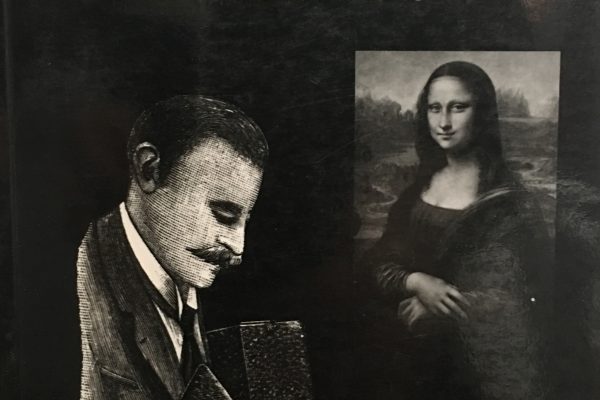 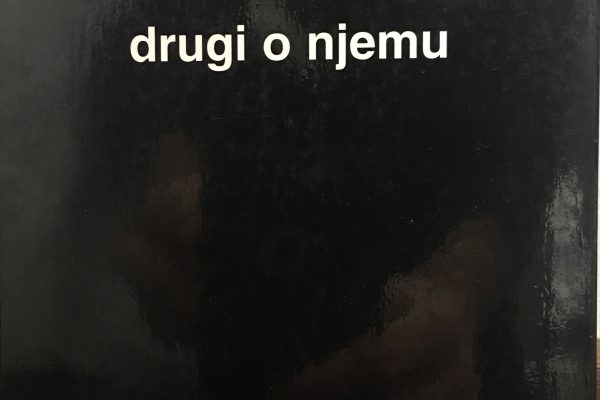 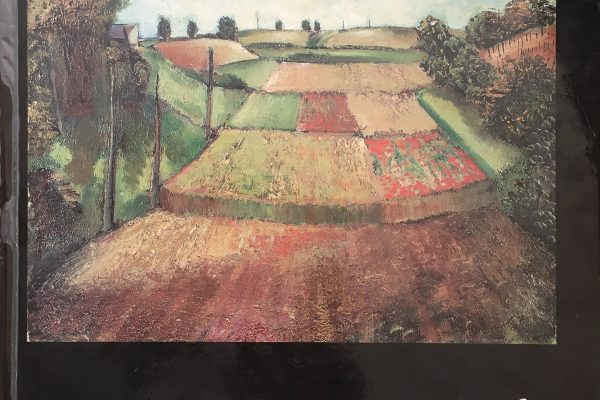 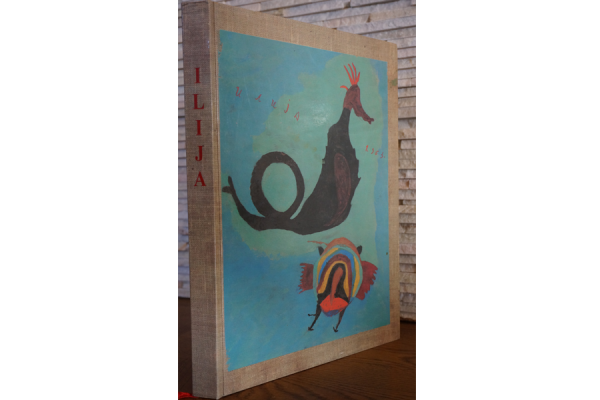 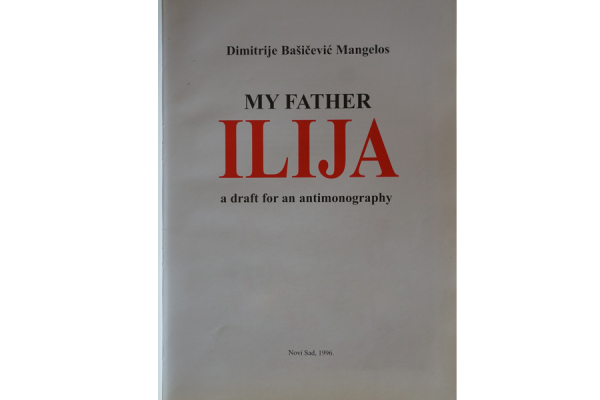 The Award for the best young visual artist in Serbia carries the name Dimitrije Bašičević Mangelos.