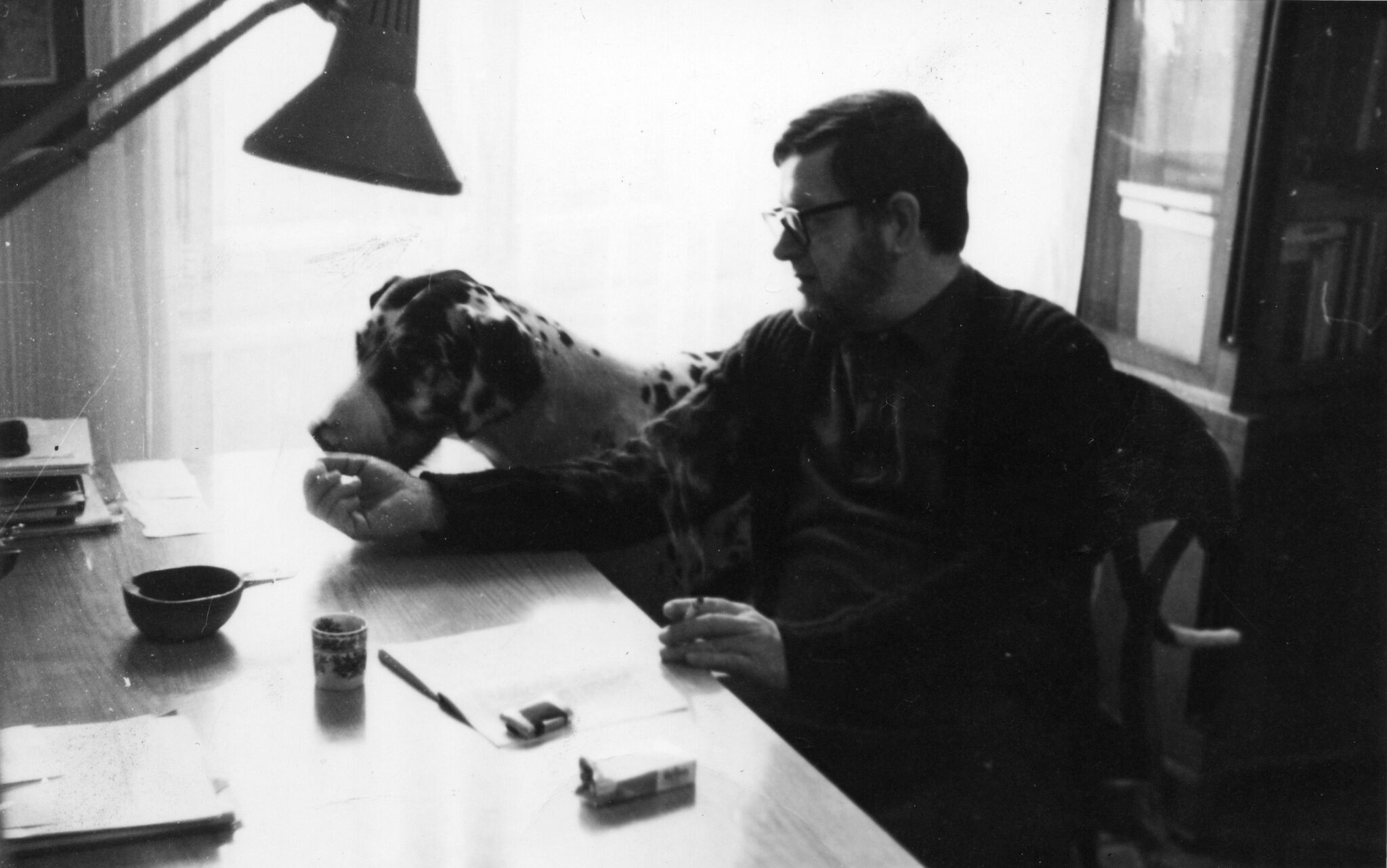 Dimitrije Bašičević Mangelos was born on April 14, 1921 in Šid, to a family of farmers. He attended elementary school in his village, and high school in Sremska Mitrovica and Vukovar. He studied history of art and philosophy in Vienna and in Zagreb where he graduated in 1949. Till 1960 he held a post in the Yugoslav Academy of Arts and Sciences as assistant and curator of Modern Gallery and Art Archives. From 1952 he was also involved with the Gallery of Peasants’ Art (later Gallery of Primitive Art) where he was to become curator. He organized numerous exhibitions in the country and abroad, and published essays and art reviews. He did much to promote abstract art: in addition to his writing, he helped organize Salon 54 in Rijeka, the first exhibition of abstract art in Yugoslavia. In 1956 he staged Milan Sfeiner’s retrospective. He received his Ph. D. from the Zagreb Faculty of Philosophy in 1957, with a thesis on Sava Sumanović. He is a contributor to the Art Encyclopedia and the author of books on Mirko Virius (1950), Sava Sumanović (1960) and Ivan Generalić (l 962). When the Gallery of Primitive Art was founded in 1960, he was its first curator. In 1964 he resigned because of the »Bosilj case« (Ilija Bosilj, a well-known naive painter, is Bašičević’s father).

He became curator of the Benko Horvat collection and from 1971 he was head of the newly founded Centre for Film, Photography and Television. He took part in the organization of New Tendencies and was on the editors’ board of Bit and Spot magazines. He published essays on photography and organized several important exhibitions. His last texts dealt with the youngest generation of artists. Many of his writings have remained unpublished. He retired in 1982.

Bašičević began writing while still in high school; he wrote poetry and short prose texts, some of which were published after the war under a pseudonym. During the war he produced his first artworks: paysages de la mort and paysages de la guerre. In the 50s he created several series of works (tabula rasa, alphabet, paysages, nostories, graphs, negation de la peinture, pythagoras) which he was later to repeat obsessively. These works/texts in various languages and alphabets resemble neat calligraphy on writing tablets, although different materials are used: wooden boards, paper, exercise books, books, globes. Bašičević assumed the name of Mangelos which he used for his »private experiment, called noart«. 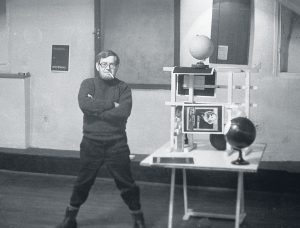 His poems were published in the graphic map Eulalia illustrated by Matija Skurjeni (1959). At the same time he made another map, Guernica, illustrated by Ivan Generalić, which has not been published.

Between 1959 and 1966 he was active in Gorgona, an informal artistic group named after one of his poems. The project for the Gorgona magazine (non-publishing an issue) has not been carried out. He published several nostories in Picelj’s magazin a in 1964. In the 60s he produced a considerable number of works. From 1968 he took partin visual poetry exhibitions. In the late 60s he created series on Picasso which was exhibited at his first one-man show in Novi Sad in 1972. At the Gorgona retrospective in 1977 he exhibited his early work for the first time and this marked the beginning of the presentation of his artistic work in public. One-man thematic shows followed: Manifestos (1978), Shid-theory (1978), Energy (1979), Retrospective (1981). Large retrospectives held in 1986 in Belgrade and Zagreb have definitively won him recognition.

He died on December 18, 1987, after a long illness. In 1988 the Gallery of Expanded Media organized a round table on Bašičević’s work and many of his works/texts have been published for the first time (Quorum no. 1/1989).